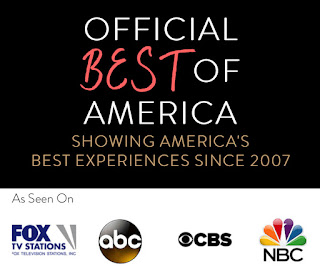 Posted by Songbird Prairie Inn and Spa at 5:00 PM No comments: 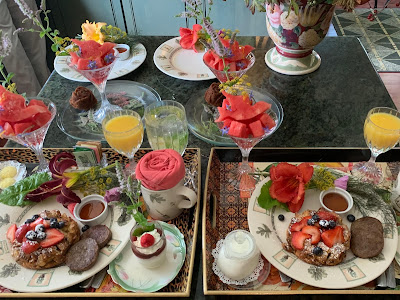 Breakfast in their suite. Melon garnished with a bird, candied orange peel, borage flowers and flowering mint. French Toast Soufflé with strawberries, blueberries and spicy sausage with pure maple syrup and dessert is cookie crumble, white chocolate mousse and raspberries. Make your reservation for you and 3 friends. Maybe add massage or facials.
Posted by Songbird Prairie Inn and Spa at 4:26 PM No comments: