For songbird conservation, it's not the size that matters

University of Manitoba researchers have published new findings that can help us save grassland birds, whose populations have declined more severely than species of any other Canadian ecosystem. 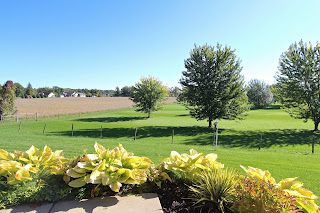 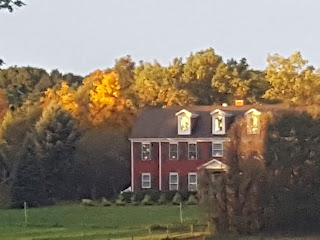 Habitat loss is the usual culprit in such scenarios, but U of M graduate student Jessica Lockhart and professor Nicola Koper found that this time, it wasn't.
Working in southwest Manitoba, they found that ever-decreasing prairie habitat was less to blame than how many edges cut through the existing habitat; this results in the breaking apart of habitat, an effect known as habitat fragmentation. These edges could stem from roads, industrial development, or a patch of cropland laid among the natural grasses.
"It was surprising to find this," says Lockhart, a master's student in the U of M's Natural Resources Institute and lead author of the study. "Studies conducted in other ecosystems suggest that impacts from habitat loss are generally much stronger than those from fragmentation but in this case we found the opposite."
Habitat edges, a major consequence of habitat fragmentation, help predators find nests, and roads and croplands can also introduce noise, contaminants, or invasive plants. Further studies will investigate which factors are most influential, but for now, it's clear that in grassland habitat, even relatively small sections must remain unmarred by human activity to conserve grassland birds. 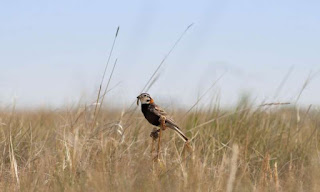 One key result is that grassland songbird abundance and numbers of species both declined as a result of habitat fragmentation," says Koper. "This means that these negative impacts are not restricted to just a few species, but to the grassland bird community in general. And this is a big problem, because grassland birds have declined so significantly in the last few decades. If we convert a patch of prairie to cropland, or build a new road, from the birds' perspective we lose way more habitat than from the human's perspective, because all the grassland that's now near that new human development is less usable by birds. So there's just less and less space for them to live."
Read more at: https://phys.org/news/2018-08-songbird-size.html#jCp
Posted by Songbird Prairie Inn and Spa at 8:14 AM